Sitting on a train on our way for the second time to the FRRO office in Chennai, I suddenly hear loud clapping as people enter the ladies train cart. I look around to find the source of the loud clapping and notice two very tall individuals dressed in beautiful sarees. One of whom had the beginnings of a beard. The one without the beard came up to me, Reyna, Sophia and Emma and held out their hand, a plea for money. Though at first none of us knew what was happening, they gestured in a way that said, “you give me money and I will bless you,” and after a while of the person standing there for quite a while, they went away. Throughout the couple of moments that was this encounter, I was incidentally in the middle of writing an essay talking all about the people whom I had just encountered, the hijra. 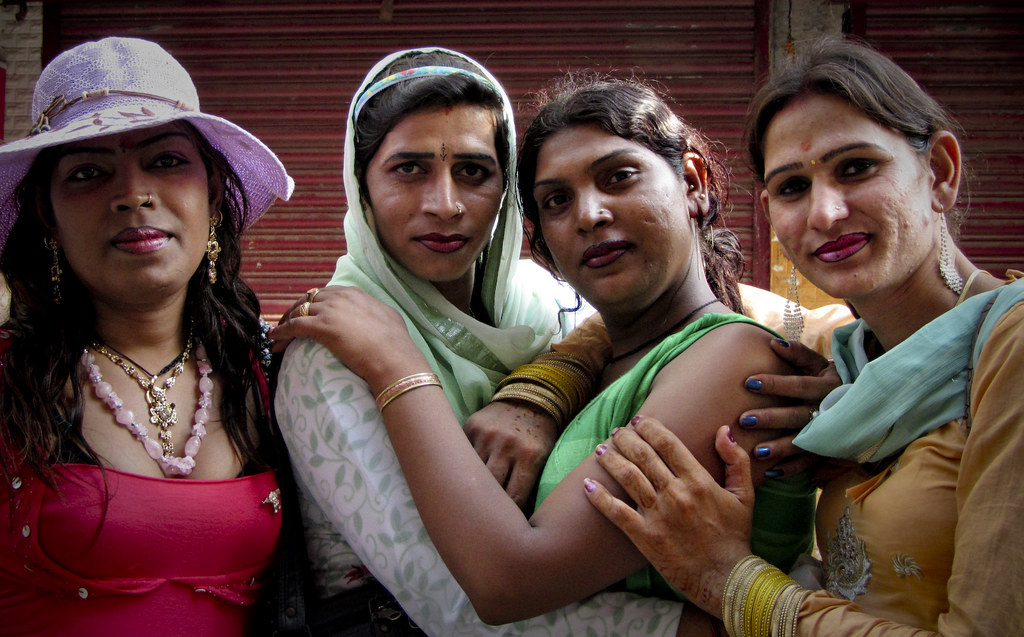 A picture of a group of hijra

Some have called them eunuchs, some have called them transgender, some prefer to call them men who dress up as women. None encompass the hijra in a satisfactory way to me. To me, a more equivalent term to call them using westernized wording would be something along the lines of a part of the queer community or non-binary people, but such nomenclature still lacks the specificity required when talking about such a nuanced group of individuals. The word “hijra” is apparently derogatory, however, as there is no other equivalent of it in English that captures entirely what a hijra is so I use the term as respectfully as possible.  You get my point though, the hijra are a group of people their own with thousands of years of history behind them yet many people simply use the term transgender when defining them to others simply because the westernized world is more readily recognized and understood. 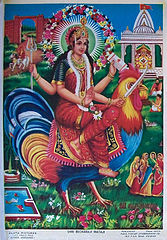 The hijra have historically been respected as confidantes of the royal courts and are even considered to be holy or have some sort of spiritual power to bestow either blessings or curses to some of those that interact with them. However, in more recent years, especially after the British put in place laws that repressed the castes that did not fit within the clean cut male-female binary, the hijra are no longer held in high regard and are facing discrimination for their life outside the norms. There is hope however, as they are now beginning to be given rights such as legal recognition as a third gender.

The idea of something other than the binary of male and female has just recently risen up into western thought and yet the idea has been in existence for thousands of years with people such as the hijra. I think that the west can learn a whole lot more from history and from other cultures if we want to continue living on this earth in a sustainable way. The West has done a lot to cause a whole bunch of lasting troubles to countries in which it had invested interest in whether it be for oil or other natural resources. It is time that the West start to think about fixing it, or at least helping out the troubled countries without causing them to become dependent on the West, as best they can. Finding this balance will be hard but with education and understanding, it is not impossible to make amends.

Note: I use ‘they’ as a pronoun that confers no specific gender to the person purposefully and not because I am making a grammar mistake.

To learn more about transgender/non-binary issues, here is a National Geographic documentary about just that: https://www.youtube.com/watch?v=XF7AouNmf5c

Previous Post: « Lord Ganesha: His Rise to Fame
Next Post: Polluted to Death: Why India’s Rivers are Dying »